U Myint Sein (GBNF) is my childhood friend. He became the Principal at BARB (Burmese Astro Research Bureau). He asked me if I can help him to speed up some Veda processes (e.g. generation of a Natal Horoscope). I assigned two students Ko Win Latt and Ko Zaw […] 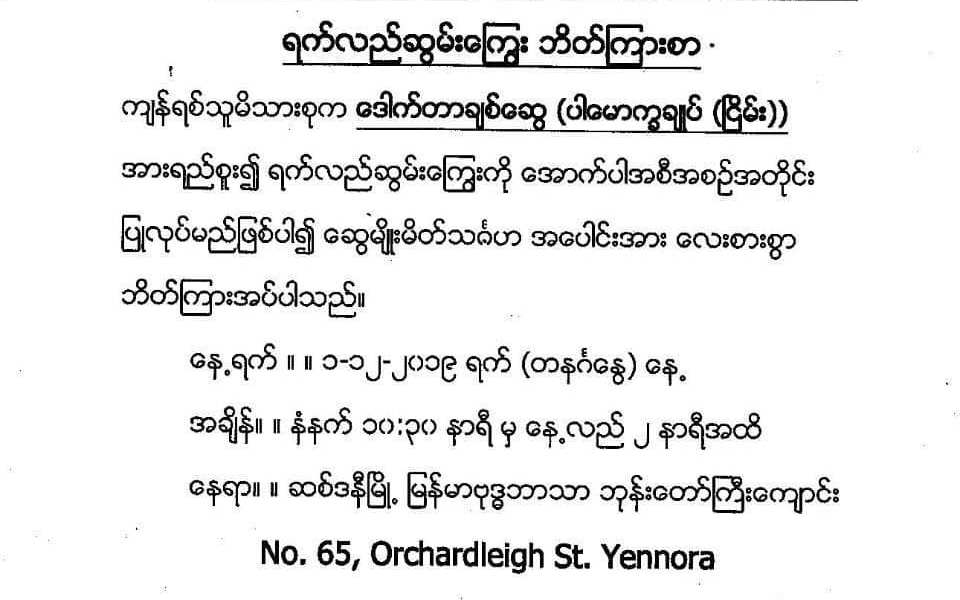 Saya Chit (Dr. Chit Swe, GBNF) was Founder / Director of UCC and Professor of Mathematics at Rangoon Arts and Science University (RASU). He is a firm believer of Academic courses given under the aegis of Department of Mathematics include : Courses for computer users include :

Some found their soul mates while working or studying at UCC.