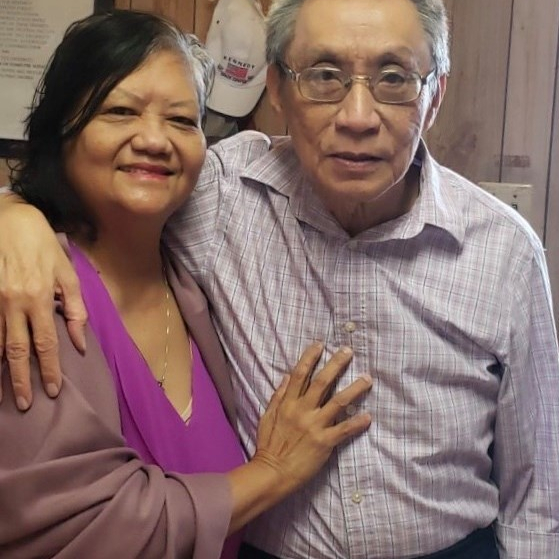 Grapevine says that U Mya Thein (GBNF) earned the nickname “Bo Shoke” at the Institute of Economics (IE). His first nickname was supposedly “Bo Gyoke” because he had his hair cut like Bogyoke Aung San. He was a brilliant and talented student. He would “explain” the lectures in a room to his fellow students. Grapevine says that the turn out to his “free tuition” was larger than that at the regular classes given by the sayas.

He had a vast array of General Knowledge. He read books on religion, medicine, and engineering. He would get involved in lots of activities thereby earning the name “Bo Shoke” (One who gets his hands wet in things that are of no concern to him).

He joined the Commerce Department at the IE as a tutor. When UCC was formed, it needed people with diverse skills. Bo Shoke, Ah Thay Lay (U Thein Oo), Htaw Kyin (U Htin Kyaw) and Saya Maung (U Tun Shwe) transferred to UCC from IE. The first two majored in Commerce. The last two majored in Statistics. They all became Application Programmers, and went for further studies to the United Kingdom.

Bo Shoke was outspoken. During a visit to UCC, VIPs (ministers and deputy ministers) were standing and waiting for U San Yu. Bo Shoke entered the room and shouted, “Sit down”. All complied. (What a surprise!)

Bo Shoke not only taught at UCC, but he also lectured to the monks at ITBMU (International Theravada Buddhist Missionary University).

U Thein Oo was an entrepreneur in his school days. He supposedly paid his school fees from his winnings from “Ta Chut Hmok” (and similar games). With great control and having excellent strategies, he was never victimized like other over-emotional card players.

He was also good in sports : as a “lifter” in volleyball and as a “smasher” in table tennis.

He joined the Department of Commerce and later transferred to UCC. His mentors include Saya Dr. Khin Mg Kyi (who attended the University as a monk and is known for his debating style). He is equally good as his mentor and may be even better.

He found his soul mate Daw Than Than Tint at UCC. They and their family members (son, daughter-in-law) operate ACE and its subsidiaries.

He co-founded MCI (training and services) company with a fellow alumni/saya U Tin Win Aung from the Institute of Economics.

He has served in various capacities (e.g. President) in MCF and similar organizations.

He is fondly known as “Ah Thay Lay”. He is a nice example of the saying “Great men are short”.

U Soe Thein (also known as Joe Thein) had a disability, but that did not prevent him to have a good life and career. He completed training courses from ICL (including COBOL programming).

He joined UCC as an “off-line” operator. He transferred to the Application Division. He became one of the COBOL teachers.

U Aung Hlaing is fondly known as Japan Sayagyi. His wife worked for the Foreign Ministry and was assigned to Japan. JS accompanied her and worked as a COBOL programmer.

Saya Paing met him during his training (sponsored by JICA [Japan International Cooperating Agency] and implemented by Fujitsu and other Japanese computer companies. Saya Paing asked him if he would like to join UCC upon his return to Burma.

He became one of the COBOL teachers.

She was a star athlete at RASU. She also played volley with the males (UCC employees and students).

She used to hang around a lot with Ma Nge (Daw Nge Ma Ma Than).

One day, some one approached Judy and Ma Nge with two envelopes. He said, “It’s for both of you”. Guess what? Inside each envelope was a “Yee Zar Sar”.

They remained “twins” until U Myint Swe managed to get the favor of Ma Nge.

It would take some more time before Judy would tie the knot.